Nose: moscato without the acidity (lvl-5)-pungency

Summary: Drinks something like a Moscato d’asti but more sugar and less acidity. Quite basic, but enjoyable if you like sweet and fruity cider/frizzantes. No real depth.

Visual: Pours pale yellow with no head and lots of fast active streams.

Summary: The taste is very candy-esque but for me that’s not a problem since I love candy. Still very drinkable and thirst quenching despite all the additives and preservatives, although you do taste the artificiality. 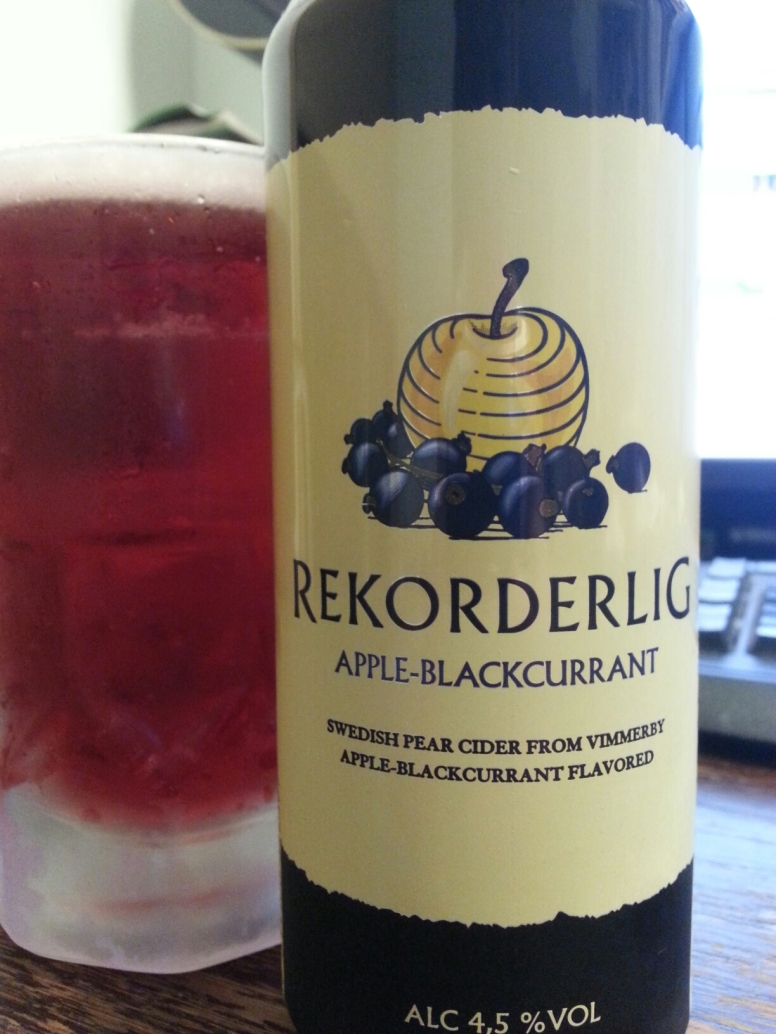 Summary: Tastes like blackcurrant, the candied version from start to finish. No necessarily bad, but very one note. Zero blackcurrant listed in the ingredients so quite a feat. Check out my reviews of their Elderflower [C+] and Wild Berries Ciders [C]

Visual: aluminum cans of anything usual suck imo, but hey elderflower + sweden could be a win. Also noted in the ingredients, “elderflower” is nowhere to be found. Pours almost colourless but just a hint of yellow, soda-like CO2, lots of activity.

Summary: While the elderflower aroma and apple/pear flavours are decent, the sugars are just too heavy and gradually overwhelm the palate.

Visual: again with this one, no wild berries are found in the ingredients. Pours crystal clear pink with no head and a few countable streams.

Nose: faint strawberry-raspberry on the nose

Summary: Not much here in terms of pear flavour; it’s mainly fake red berry flavour that is decent and barely counterbalances out the aggressive sugars. Still nothing here that I particularly like.