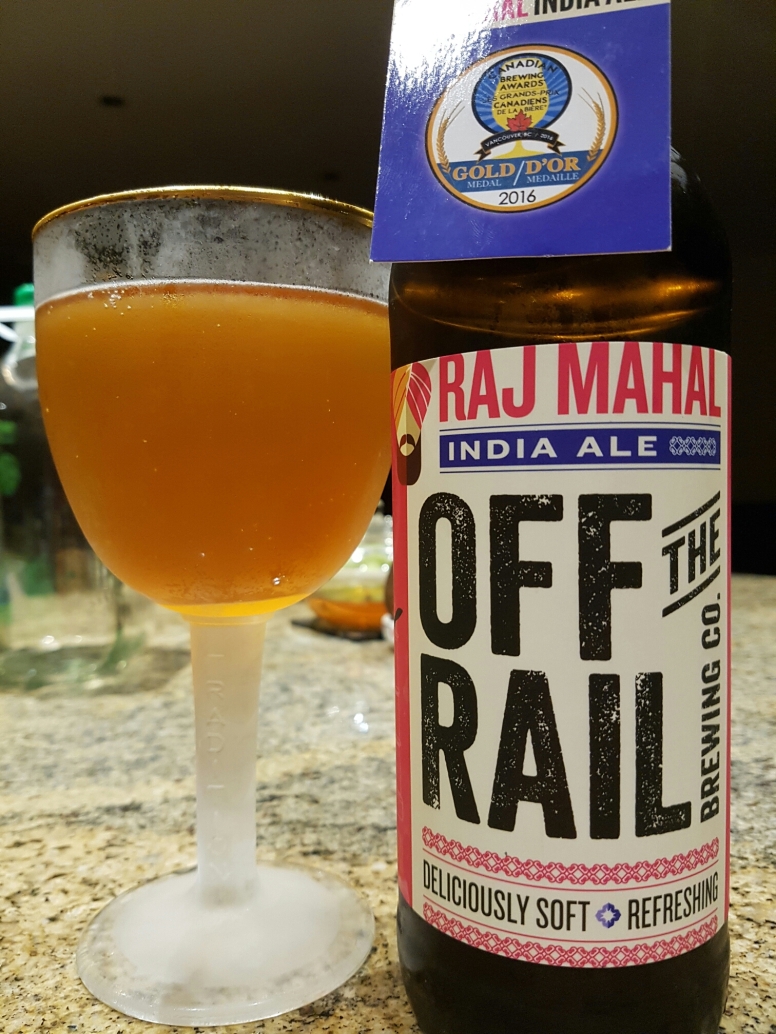 Summary: If this one won the CBA 2016 Gold Medal, then all the others must have been really lackluster. This is just a bit above average; the lemongrass is barely there and the kaffir lime leaf only seems to keep it at the same level as opposed to kicking it up a notch.

Summary: The smoked malt flavour is decent, but it doesn’t have any especially captivating nuances. It’s thin in the mids and is a kind of like a low amplitude beer.