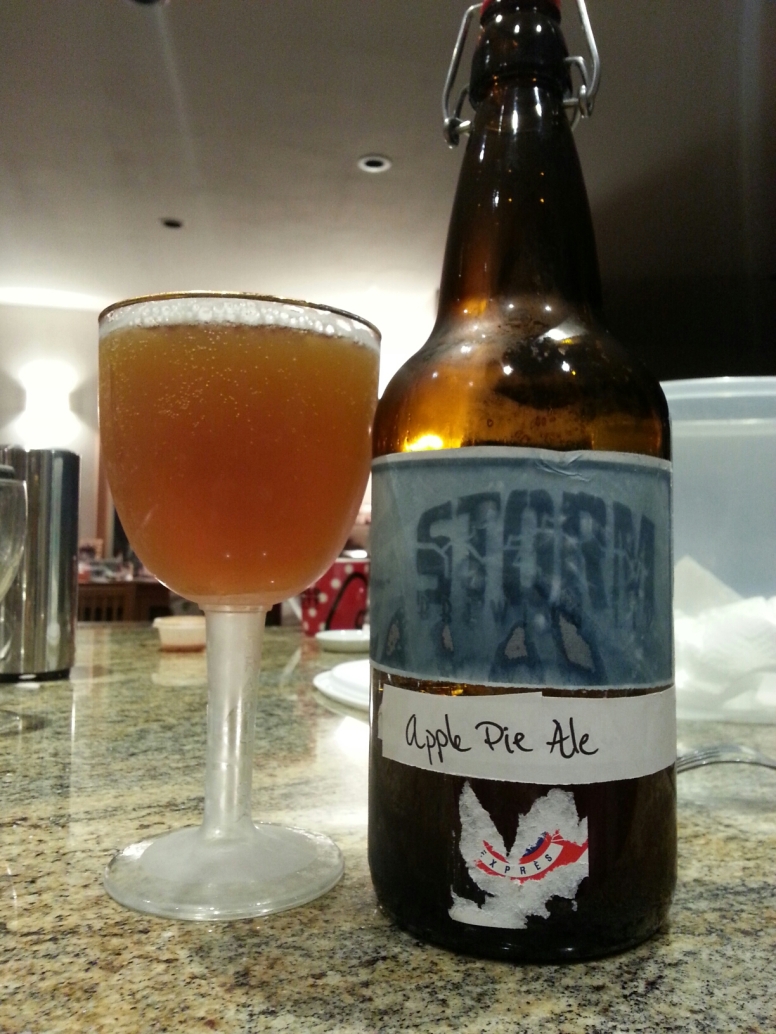 My second visit, one week later and this is one of their new beers that they didn’t have last week. Sadly I forgot to take a picture of their beer offerings.

Summary: Very easy to drink, good sweet-crisp-cinnamon-malt balanced flavour. Not too gimmicky in that it still has beer characteristics.